The executive board of the WMS decided to hold another virtual congress in 2021 following on from the success of the first in 2020 with the realisation that there would not be a return to normal in 2021. We wanted to make sure that everyone could plan for the meeting, our members, our sponsors, those who are interested in the teaching course and of course our congress organisers. Our colleagues in Prague needed to know if contracts should be signed and our programme committee if we could expect speakers to travel to Prague. So, the 26th Annual Congress was held virtually on 20-24th September 2021. Again, we had fantastic support from members, delegates, and sponsors with 1600 registrations, 400 abstracts submitted, 10 industry symposia and wonderfully positive feedback via our evaluations and direct messages from attendees.

New for 2021 was the introduction of the ‘live fun social’, where the social experience of the congress was brought to delegates virtually with magic, live musicians and interactive quiz fun.  Working with our congress caricaturist and live event illustrator captured fantastic visual dimensions this year!

We have included a selection of congress highlights below and hope that you enjoy reading through them. 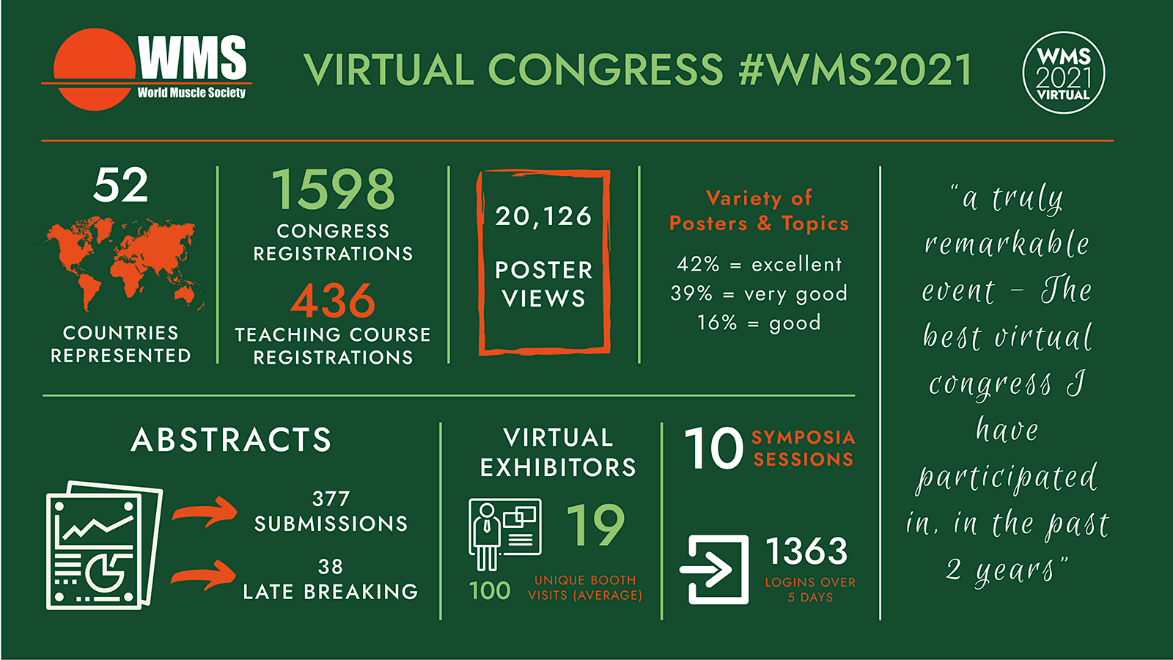 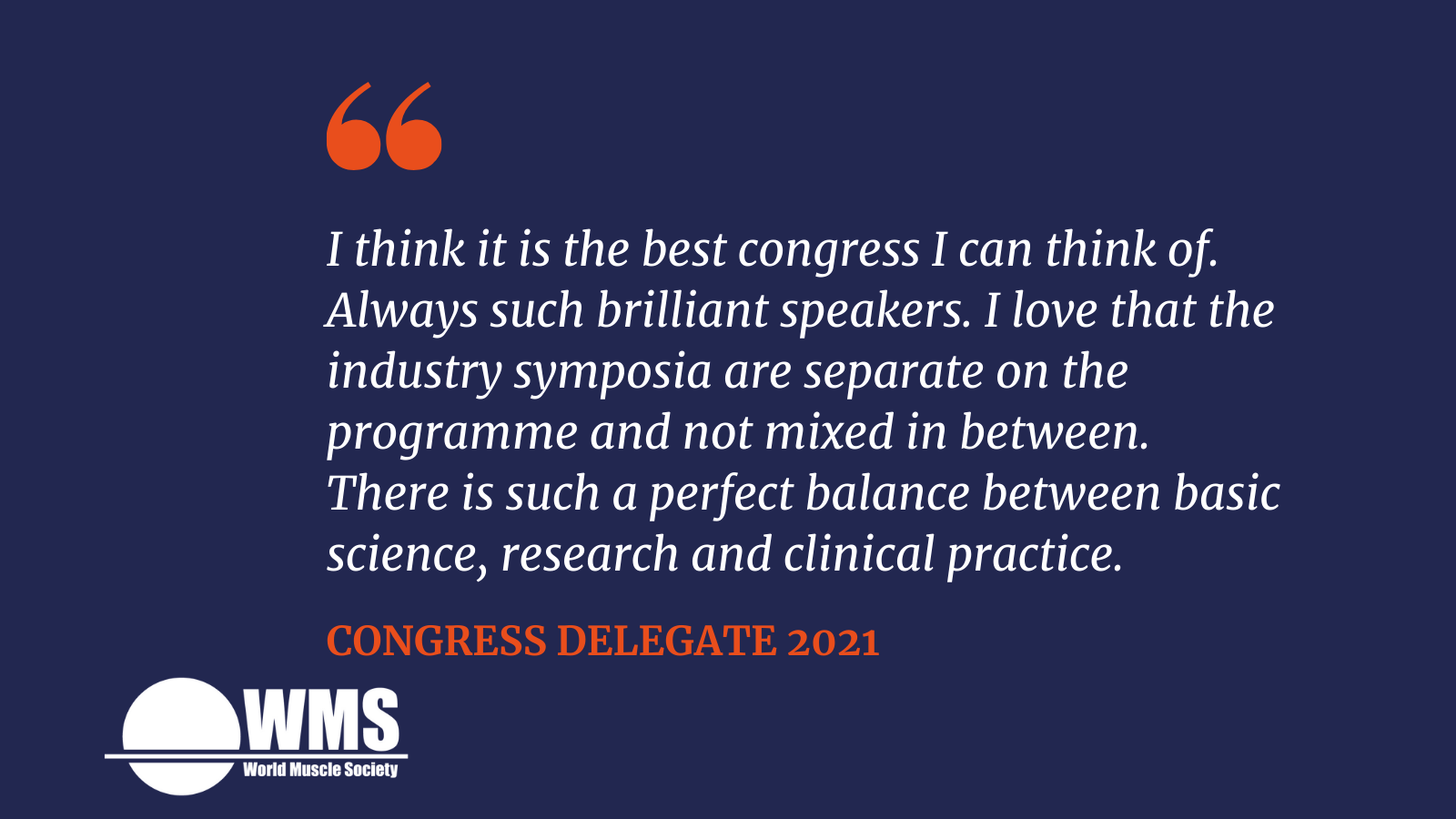 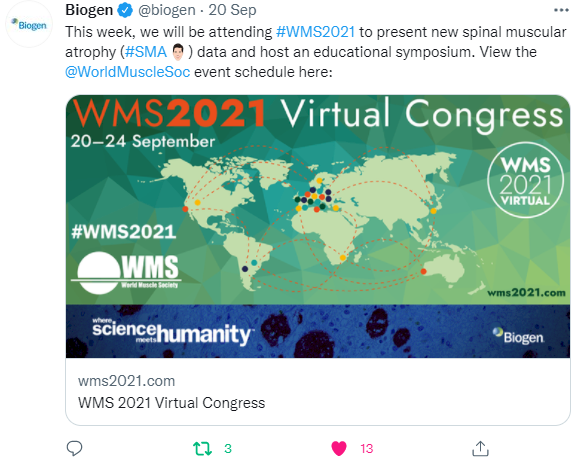 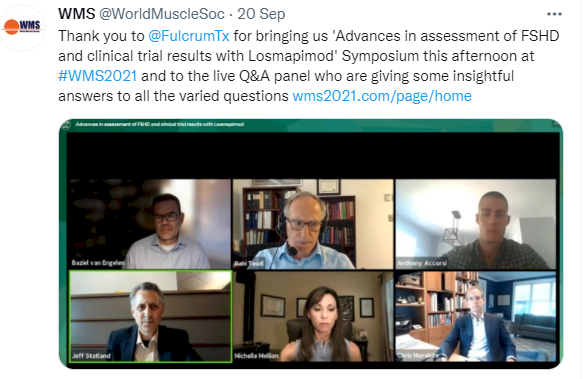 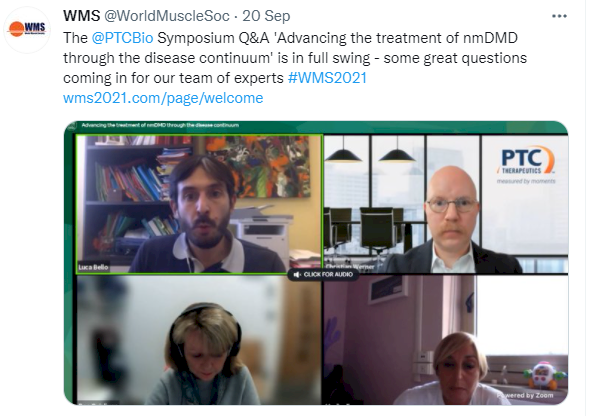 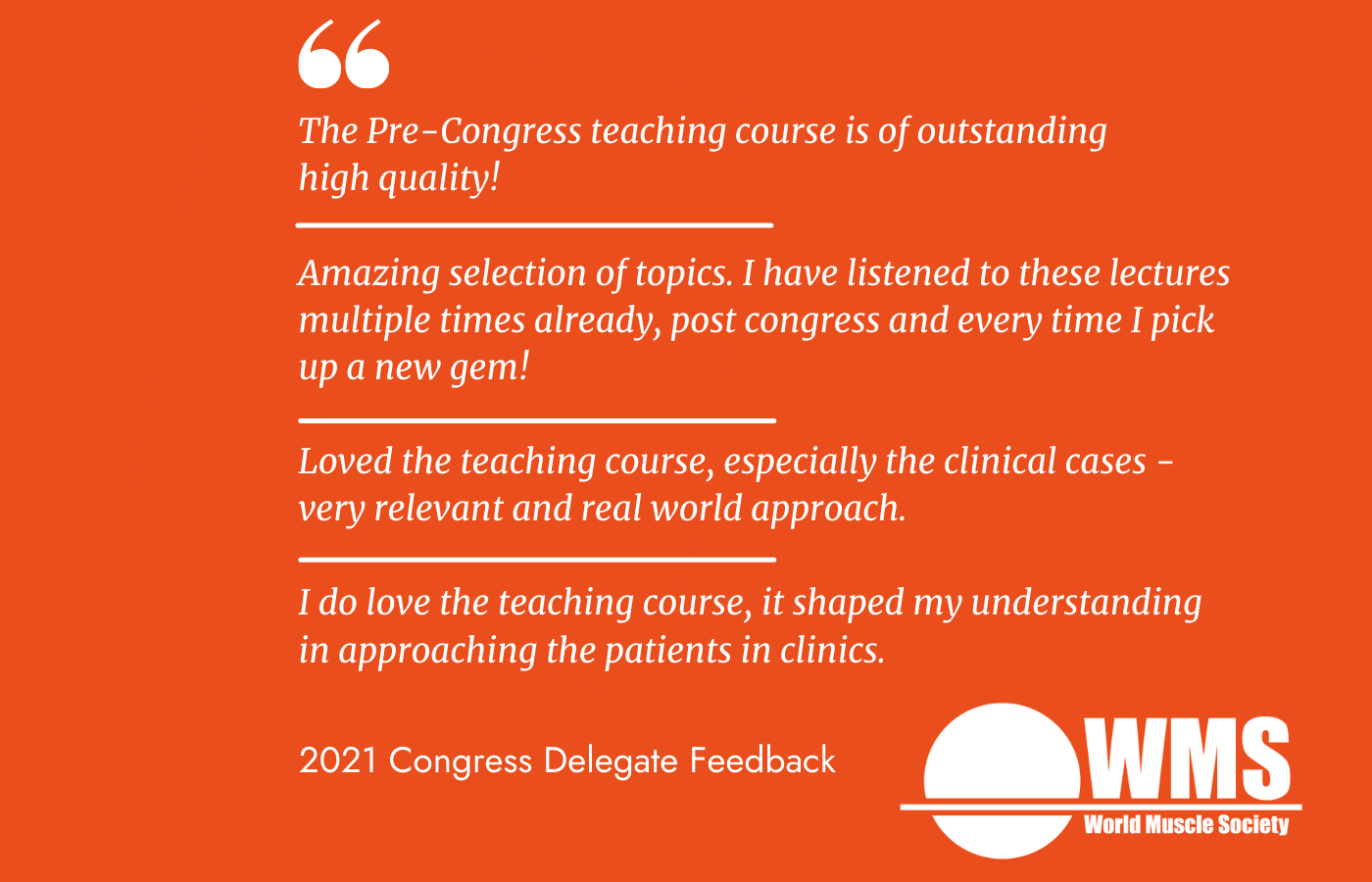 The Opening Lecture was a novel topic and excellent presentation 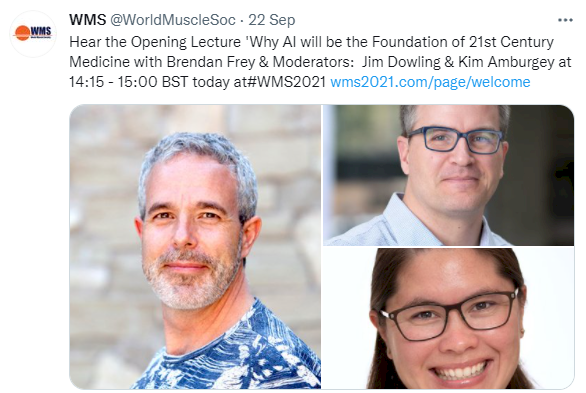 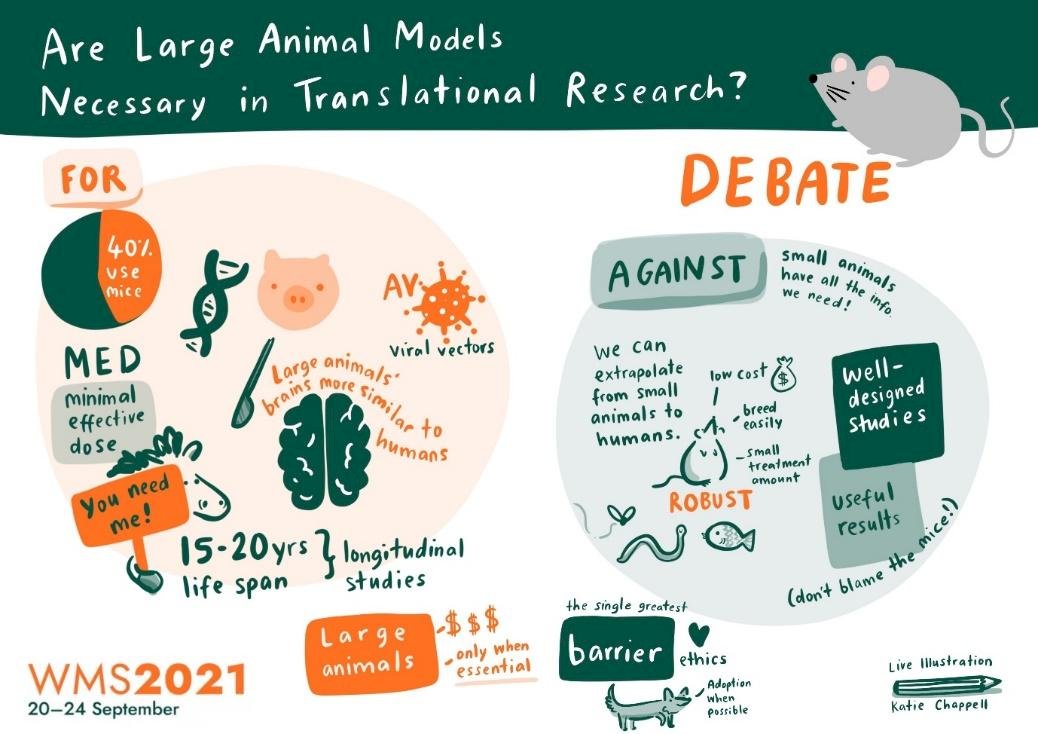 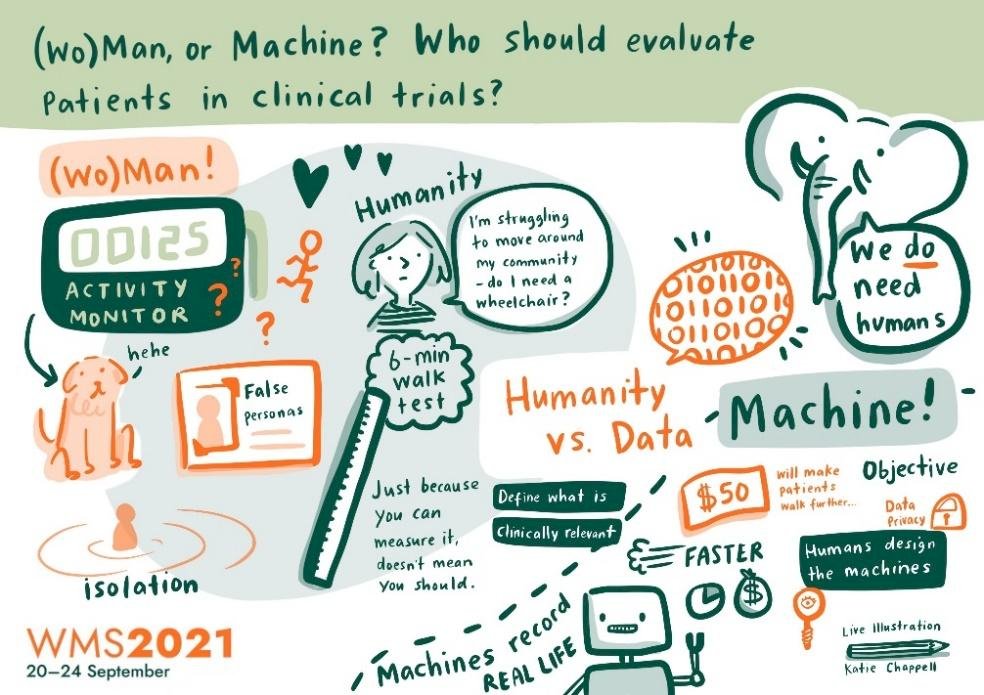 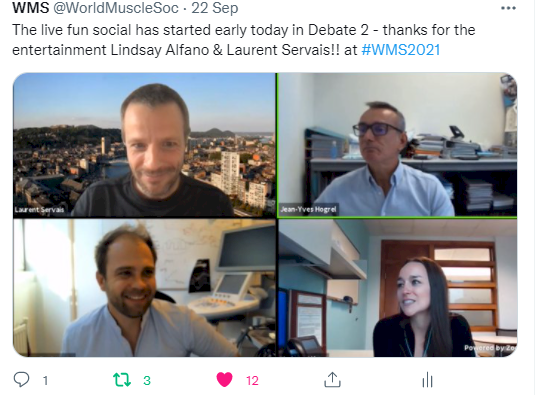 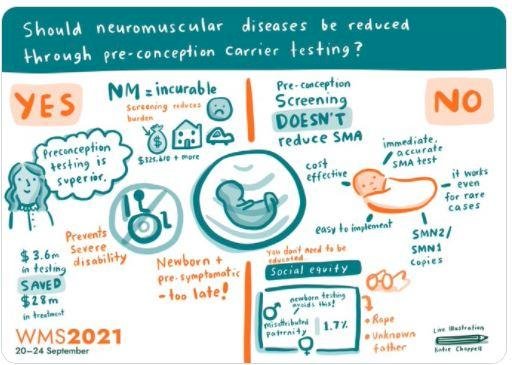 Very much enjoyed this new format and would like to see Debates again in future conferences. 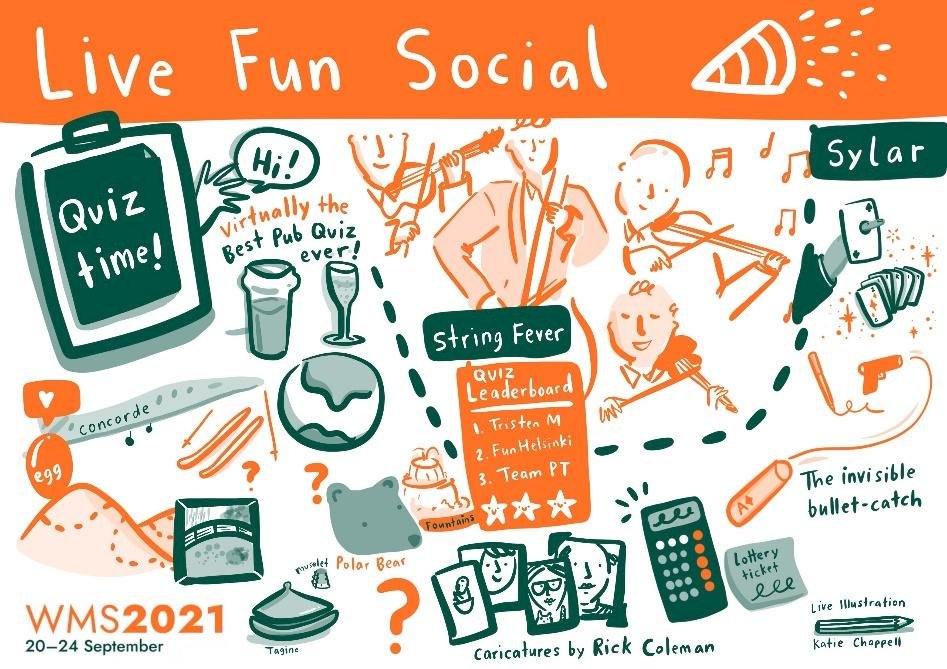 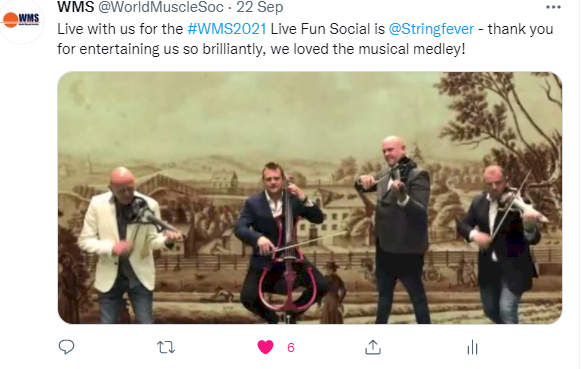 This is the largest collection of VCP patients described.  223 patients from 175 different families.  Due to the large amount of patients, several correlations were confirmed and newly identified. 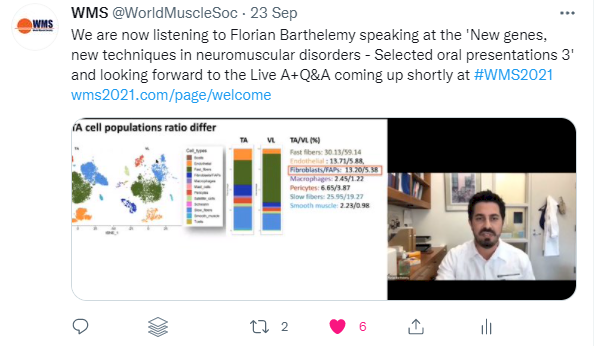 GNE pathogenic variant p.D207V rarely leads to myopathy in homozygotes; GNE might not be the only pathogenic determinant of GNE myopathy

Biallelic variants in LIG3 cause a novel mitochondrial neurogastrointestinal encephalomyopathy 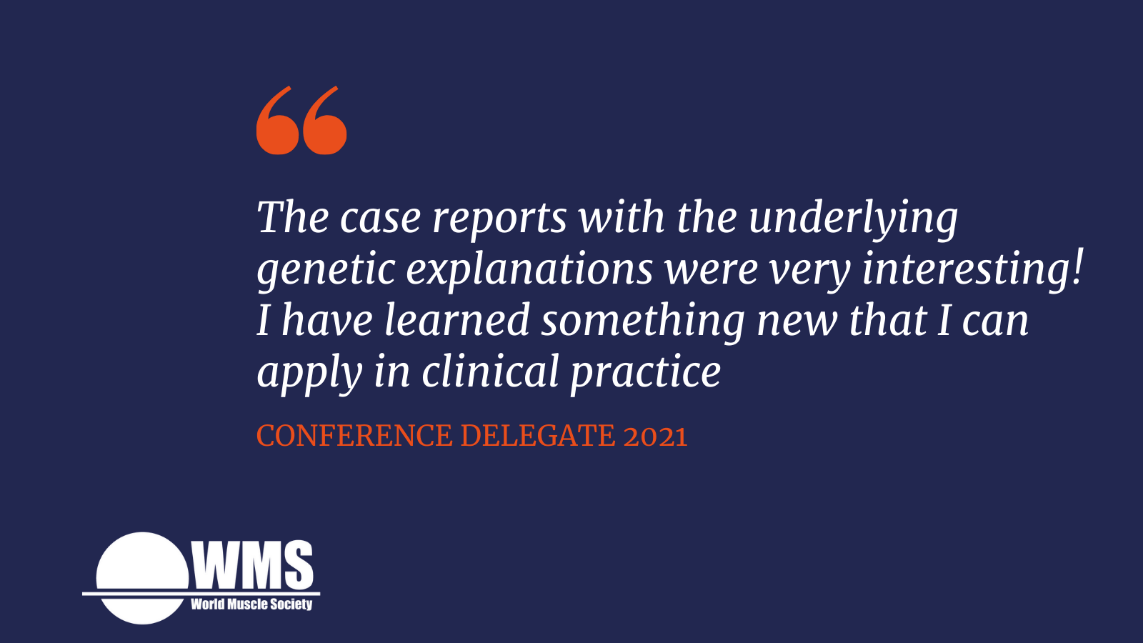 The platform looked great and was easy to navigate! 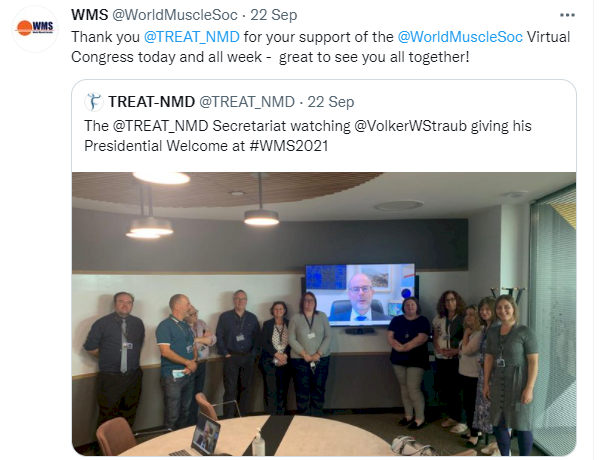 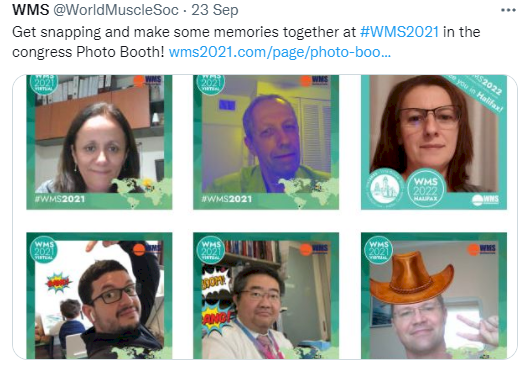 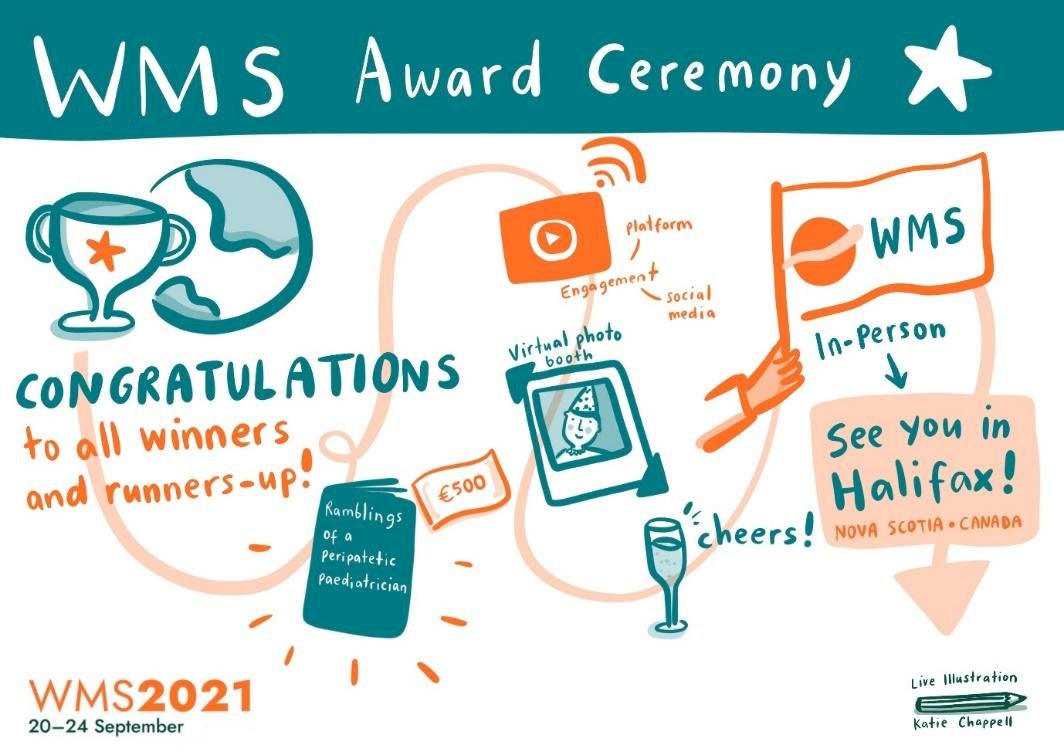 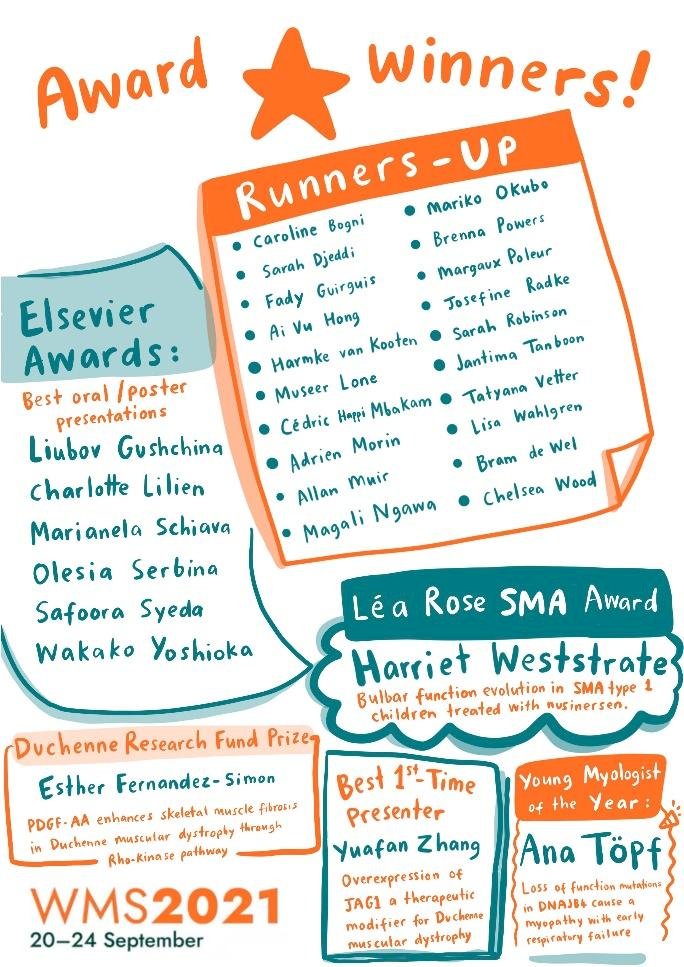 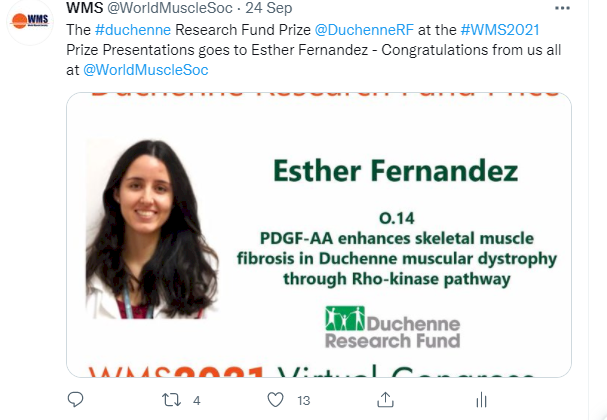 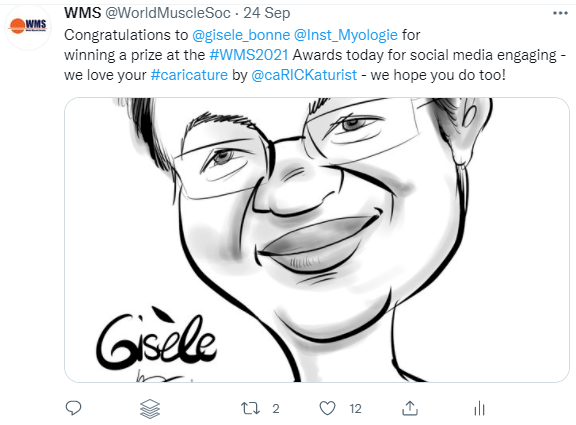 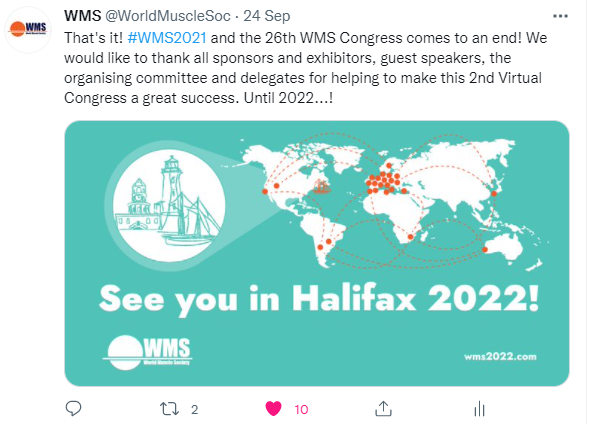